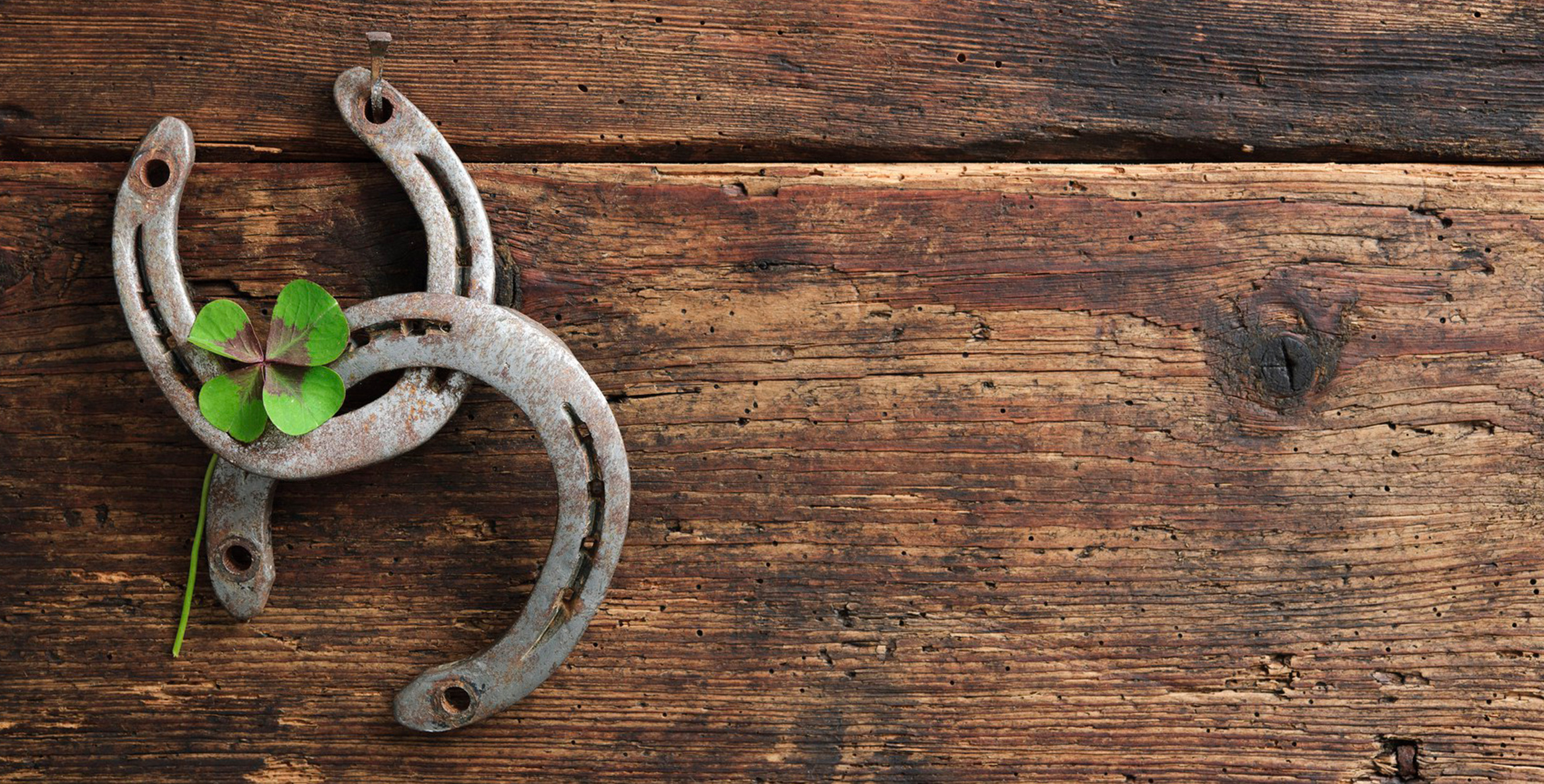 Posted at 14:04h in Uncategorised by geoff 0 Comments
0 Likes
Share

The brewing of beer is a universal ancient art. Barley, the main raw material in brewing, was in existence as far back as 3000BC. The early Neolithic people grew wheat and barley in their fertile valleys. Hieroglyphics show that even in early Dynastic Egypt an ancient beverage was derived from barley.

The art of brewing has remained much the same since the invasion of England some 2000 years ago. In the middle ages the most common drink of the day was ale. Breakfast, of a chine of beef and a loaf of bread, would have been accompanied by gallon of ale. Until 1400 the ingredients of ale consisted of malted barley, water and yeast. The ale was cloudy, full of protein and carbohydrate, making it a good source of nutrition for peasant and noble man. It is thought that in the fifteenth century a new version of ale was introduced to England by merchants from Flanders and Holland, with the introduction of hops. Hops added a measure of bitterness and were thought to help preserve the ale. The hopped variety was called beer and the unhopped, ale. By the eighteenth century all beers were hopped.

The brewing process is divided into six stages; grinding, mashing, boiling, cooling, fermenting and racking. The malt is cleaned and crushed, the ground malt called “grist”, is mixed with hot water in a vessel called a “mash tun”, then this is allowed to stand, the process is called mashing. Subsequently the resulting liquid, now called “wort” is run into coppers where it is boiled with hops. The hopped wort is then cooled and dropped into fermenting vessels, and mixed with yeast, this process lasts about five or six days. At the end of fermentation the product now called beer is run into casks, this is known as racking.

Interest in beer is heightened by knowledge. We are fortunate in this country to be awash with a remarkable choice of beers; bitters, stouts, milds, porters, and winter warmers.The variety of malt and the blend of hops give each beer its own character with a myriad of flavours. These may be enhanced by the addition of citrus fruits, coriander, nuts and other natural ingredients.

We know from archeaological research that some of the Roman cities had taverns. In Roman times the sign for a tavern was a garland or bush of evergreens, fixed to a pole known as an ale-stake. This sign is still found today in many inn signs depicting a bush eg. “The Old Bull and Bush.”

But it was our Norman Conquerors who first organised brewing on a larger scale. They scattered our English countryside with Abbeys and Monastries, to each a brewery was attached for the refreshment of both Monk and traveller. Ale houses were merely drinking houses and did not cater for lodgers. Travellers would be entertained at the Abbey or castle but their retinues were often too numerous to find shelter under the same roof and lodgings would be found in adjacent village homes. Gradually hostels were built and erected at the gates of the Abbey or castle. With passing years these hostels assumed the character of inns, many today are still named after a noble family or have a religious significance.

Two hundred years after the Norman Conquest in the reign of Henry IV we know of the existence of a guild of “mistery of Free Brewers.” The Inn has always been connected with the laws of the land in its restrictions and taxations. Henry VIII controlled the quality and price of beer. Beer was the sovereign drink in cottage, inn and Palace.
The Inn has played an important part in English Literature. Chaucer and his band of pilgrims started the journey to Canterbury from The Tabard Inn. The Inn also played an important role in Shakespeare’s England. Dickens also knew he could not portray the people without justice to the Inn whether it was a great coaching house or a humble ale house.

Now as then the “local” comes in different shapes, sizes, ages, and styles and for centuries has been part of the English social scene.

Next week – The History of Wine